Nine Star Ki is one of the eldest forms of astrology in the world.

Like Feng Shui, it is thousands of years old and based on the teaching of the 5 elements and assumes that everything in the cosmos is linked to each other by a permanent flow of Chi – life energy, which can be reduced to the nine manifestations of the five elements. They in their turn represent the different aspects of Yin and Yang.

Nine Star Ki gives insight into the function of these different aspects in a person’s life.

A simple calculation on the basis of the year of birth helps to determine which Nine Star Ki numbers are appropriate for the person involved. These Nine Star Ki numbers indicate to which element a person is connected, and following this, which potential qualities this person has.

It shows how somebody behaves in general and which tendencies are becoming visible in his or her life. With the Nine Star Ki numbers, a person’s character and preferences can be interpreted and they form a good basis to use while practising Feng Shui.

Above all Nine Star Ki helps to trace the origin of intimate personal problems in the floor plan and the Ba Gua of the home. The expedients which are chosen to solve these problems directly support the person in question.

Nine Star Ki is a great help to make a perfect fit between the user of a space and the space itself. This makes a Feng Shui consultation very personal and unique. 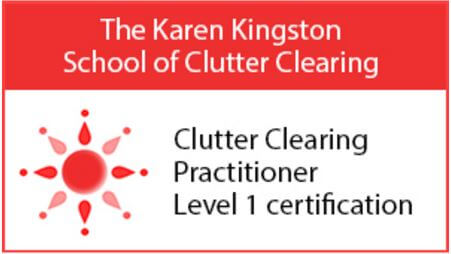